Howdy friends! I have to say, I am so excited to be writing this post for you today! Not only do I get to share one of my family’s new favorite snacks, Ips Chips, with you but I’m also going to share a glimpse into our slightly chaotic life for the time being.

If you’ve been following me over on Instagram, you know that we’ve begun construction on our kitchen remodel this last week. I say kitchen remodel, but in actuality it’s also our living and dining rooms as well. With that said, we’re living out of our bedrooms and my office with a makeshift kitchen in the office and a hot plate in the bathroom for the foreseeable future. Because clearly, this below isn’t all that livable… 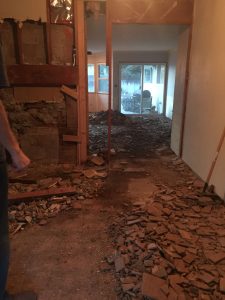 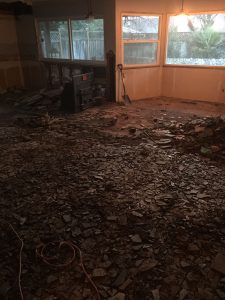 It’s as fun as one may imagine with a 4 and a 6 year old in the house. But the truth of the matter is that I’ve been planning this remodel since June and am just so darn grateful for it to finally be here that I couldn’t care less about the inconveniences.

Not only am I excited to have a new kitchen to cook and entertain in, I am so excited to use it as an extension of the Whole Smiths. I’ve decided to launch into the world of videos and am beyond excited. Can you tell I’m excited? I’ve said it like three times already. But don’t worry, I know the last thing the internet needs is another video of someone standing there droning on about chicken. It’s going to be fun. Each week on Cooking with the Whole Smiths and Friends, (see? I’ve already named it!) I’ll have a special guest that will be cooking up a storm beside me and we’ll focus on quick and easy recipes as well as techniques that you can incorporate into your weeknight meal plans. There will be games and giveaways, jokes and dancing. Basically, it will be as fun as a late-night show but with lots of food. So yeah, get excited and stay tuned. 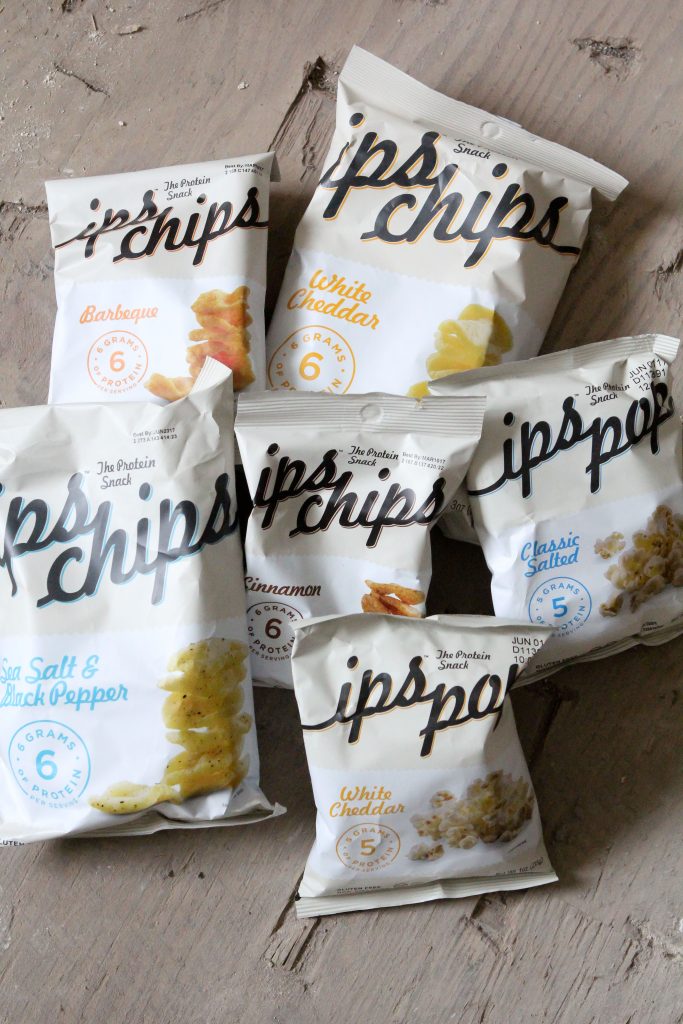 Anyways, I’ve committed that we aren’t going to let our clean-eating life go down the tubes during our weeks of construction life. It’s not going to be quite what was before as there will be no Whole Smith’s Whole Roasted Chickens but there will be plenty of soups, salads and chia puddings along the way.

Let’s just say I’m hyper-focused on clean convenience for the next few weeks.

Last year when I first attended Expo West, I realized that the key to maintaining a clean diet long-term resided in convenience. Not drive-thru McD’s or microwavable Lean Cuisine types of convenience, but the type of convenience which includes accessibility to clean, whole products and recipes or meals that are made with ease. If it’s not something the average home cook can incorporate into their busy lives, it’s not going to stick. 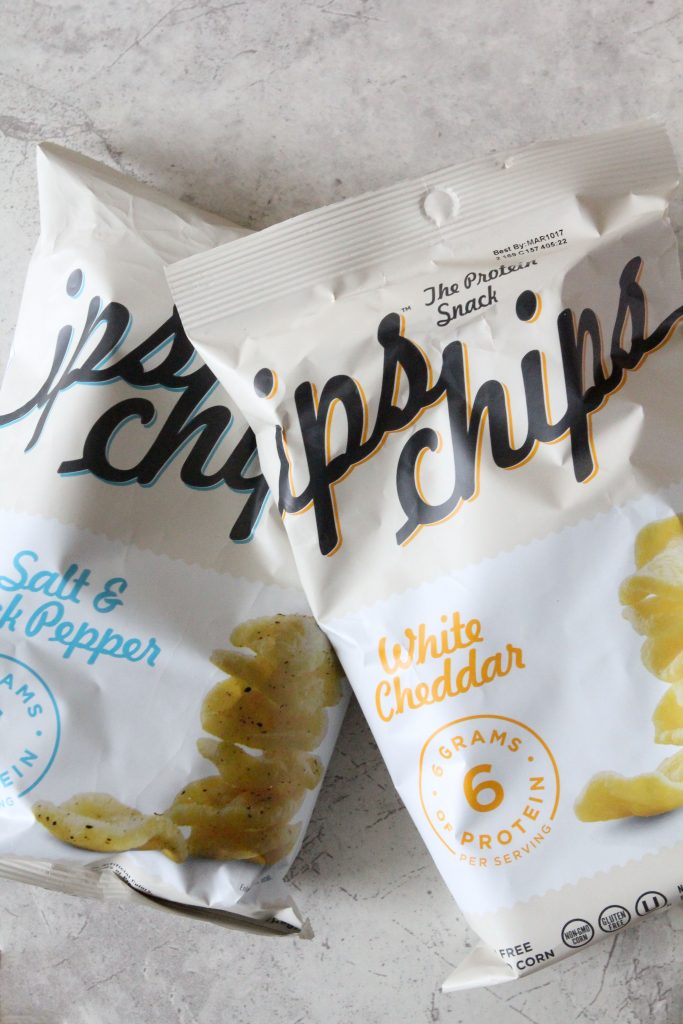 A big part of this includes snacks. When I first started on our clean-eating, paleo-ish journey I figured I was going to have to bake all of my children crackers and snacks from scratch. Well scratch that because my first attempt at homemade crackers took 45 minutes and loads of ingredients. They were gobbled up by the kids in all of 3 minutes. Awesome.

Fortunately since then, a lot of clean snacks (like Ips Chips & Ips Pop) have emerged and saved moms around the country their sanity. While the idea of making every single thing ourselves sounds so whole and amazing, the truth is we all have modern-day lives that are busy and don’t always allow for that. 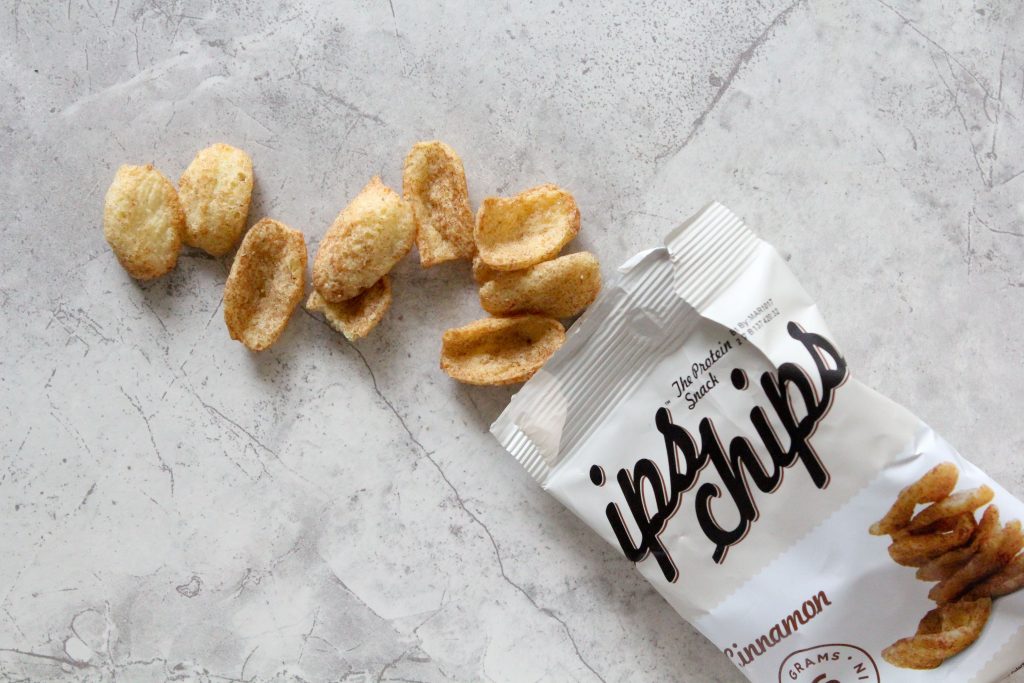 And that’s why I was especially excited to partner up with Ips Chips and Ips Pop to share their goodies with you. Here’s the truth of what happened when their box of goodies filled with Ips Chips and Ips Pop arrived at my door; my kids literally asked me 5 times a day if they could have them yet? No matter how many times I told them they were for a blog post I was writing, they kept asking. You’d think it was the first time they ever even had a snack.

Then the magic day arrived that I told them I was going to do some photos and they could finally dig into them. They raced to the box and selected which one they were going to try. Teagan went for the White Cheddar Ips Pop and Camryn went for the Cinnamon Ips Chips. 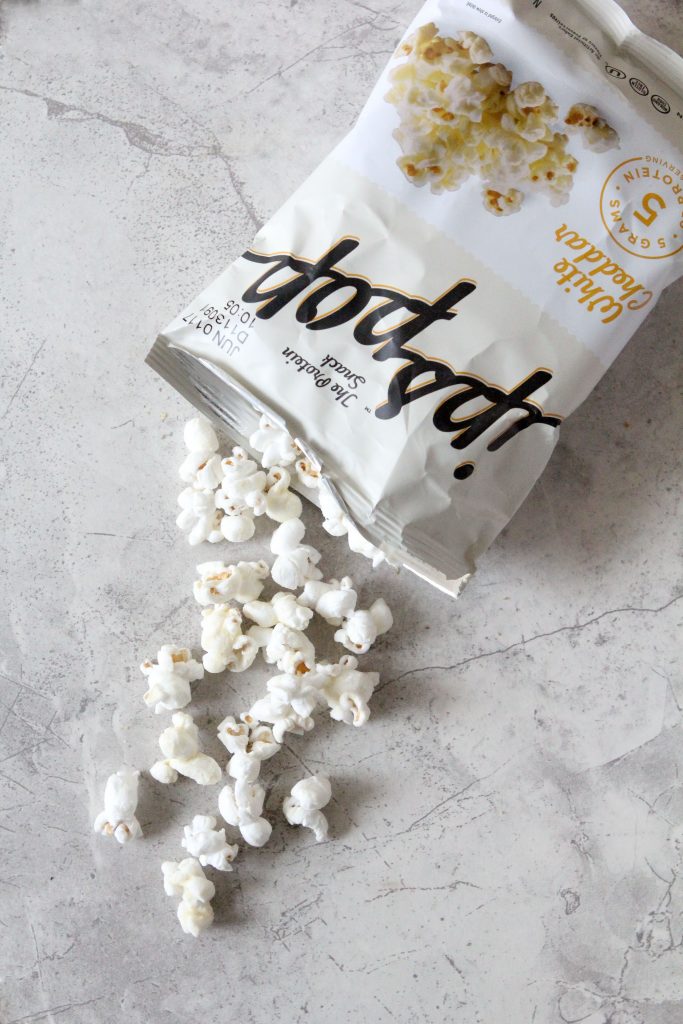 What I’m loving about Ips snacks is they have added protein. 6 grams to be exact, which is how much an egg contains. As you know, I think it’s so important that snacks have protein or fats to help satiate yourself. Otherwise you’re snacking all darn day on empty calories. Make your snacks count people!

I also love that Ips snacks are made with non-GMO corn and simple ingredients. They’re also gluten-free and come in some amazing flavors. If you forced me to pick, I’d choose the Cinnamon and Barbecue Ips Chips as my favorites. You can get your Ips Chips and Pop at local retailers or Amazon. 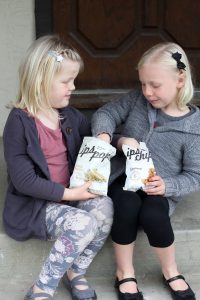 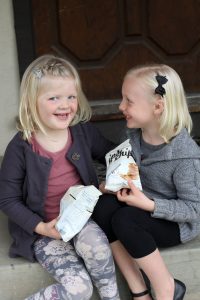 I decided to take some pictures of Cam & T devouring the snacks they had been eyeing for days. At first I thought I’d get them all dolled up and photo-shoot ready but I realized that’s just not us. And it’s probably not you either. So instead we went out front, hung out on the porch on a drizzly day and let them enjoy their snacks. It’s important for me to keep things real around here and this is us. Chilling and begging for snacks.

I’m going to be hosting a giveaway on my Instagram for you to have a chance to win your own box of Ips snacks so make sure to head over for that. In the meantime, check out Ips Chips & Pop for yourself!

0 shares
Previous Post: « Chicken Piccata + Braised Rainbow Chard
Next Post: Carnitas Frittata »
Note: I only work with companies and products that I feel passionately about and that align with the Whole Smiths’ views and that this post contains sponsored content. While I am compensated for the work I do, my opinions and bad jokes are always 100% my own.