This Chicken Stuffed Poblano from The Whole Smiths in collaboration with Del Real Foods. A clean Mexican inspired dish that will leave you feeling satisfied.  Paleo and Whole30 options available!

As a native Californian, Mexican food has always been my favorite cuisine. Hands down. I’m pretty sure you can’t even graduate college around here without having a favorite late night burrito joint. #truth

Let me briefly take you down memory and reminisce over some of my favorite “mexican” dishes and spots over the years. And please note, as a grown foodie now I would’t consider much of this traditional Mexican food, hence the quotes. But as I got older you can see the evolution that takes place. 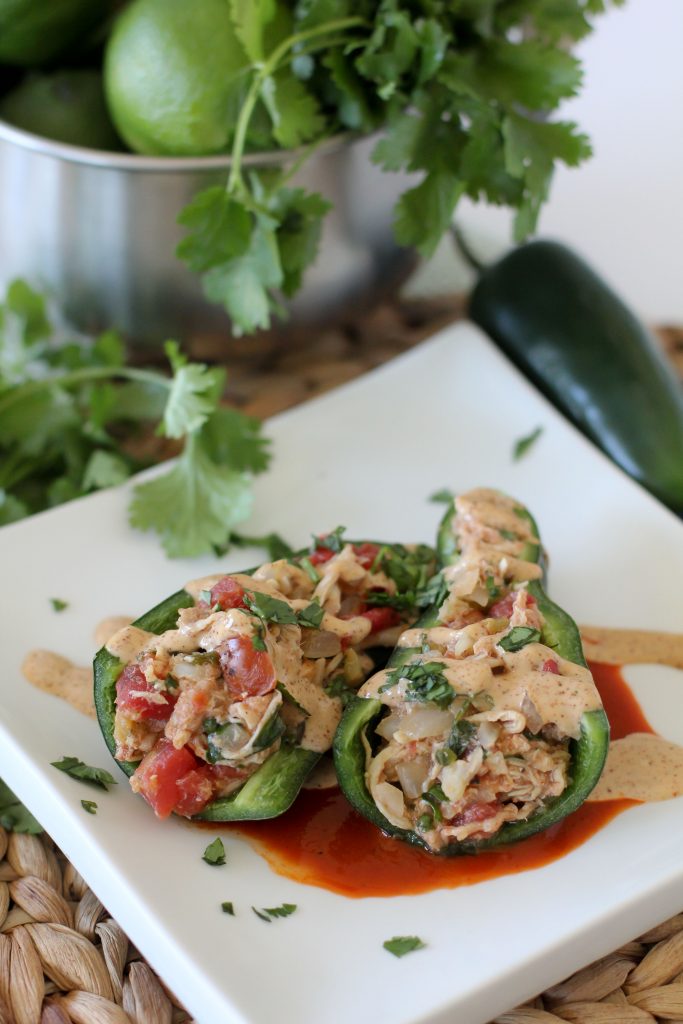 Let’s start in the early years, shall we? As a little girl I was all about the quesadilla. But just cheese and tortilla. Who doesn’t love that? From there I graduated to mexican pizzas at Taco Bell and lots of packets  hot sauce. After that love waned I started moving on to burrito shops. This is where the fun began. Searching for my favorite spots, comparing burritos, trying new ones and eating way too much became a hobby to me. (I’d like to mention Jack-in-the-Box tacos as well but that’s just humiliating as I don’t know WHAT kind of cuisine that would actually be considered.)

When I moved down to Southern California for college it got real. I was always on the hunt for my next “best burrito ever”. But by then the homemade salsas started to become the determining factor in my burrito quest. My favorite spot became one in Costa Mesa and I kinda stopped looking at that point. 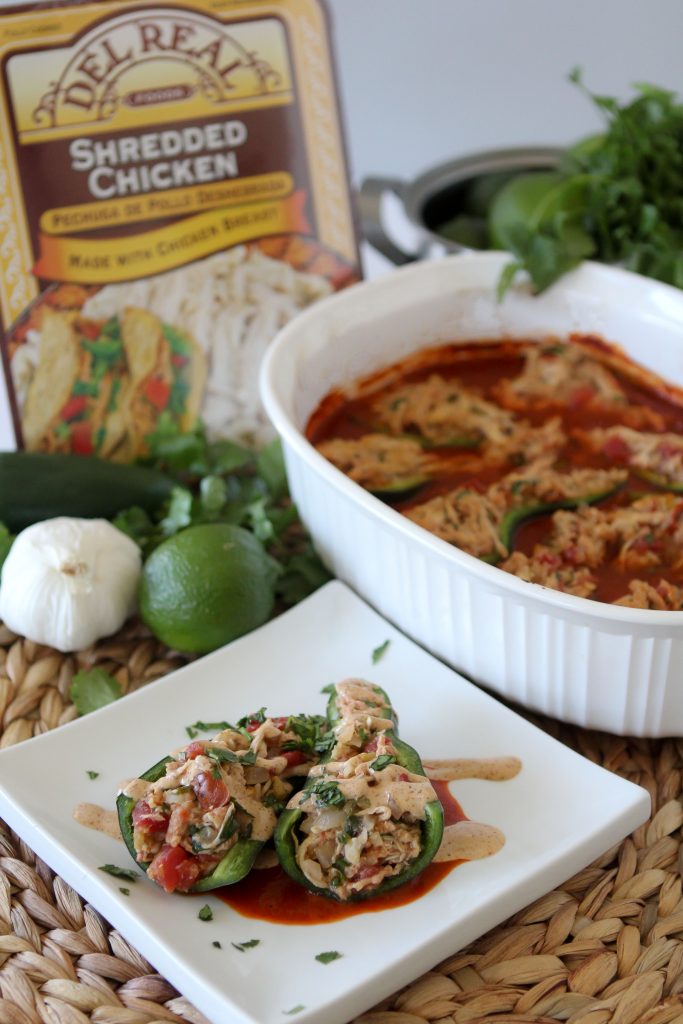 From there I moved back up to the Bay Area and San Francisco and started enjoying some more traditional Mexican fare outside of burritos like ceviche, mole, chilaquiles and more. I guess you could say I became a grown up lover of Mexican fare and Rick Bayless became my hero of the cuisine beyond burritos.

And there you have it, my very brief evolution of my love for Mexican food.

But when I started eating cleaner I first thought I was going to have to say adios to all of my favorite foods. I mean, how the heck was I going to indulge in my favorite burritos, enchiladas, nachos and tacos without beans, rice, grains and cheese? 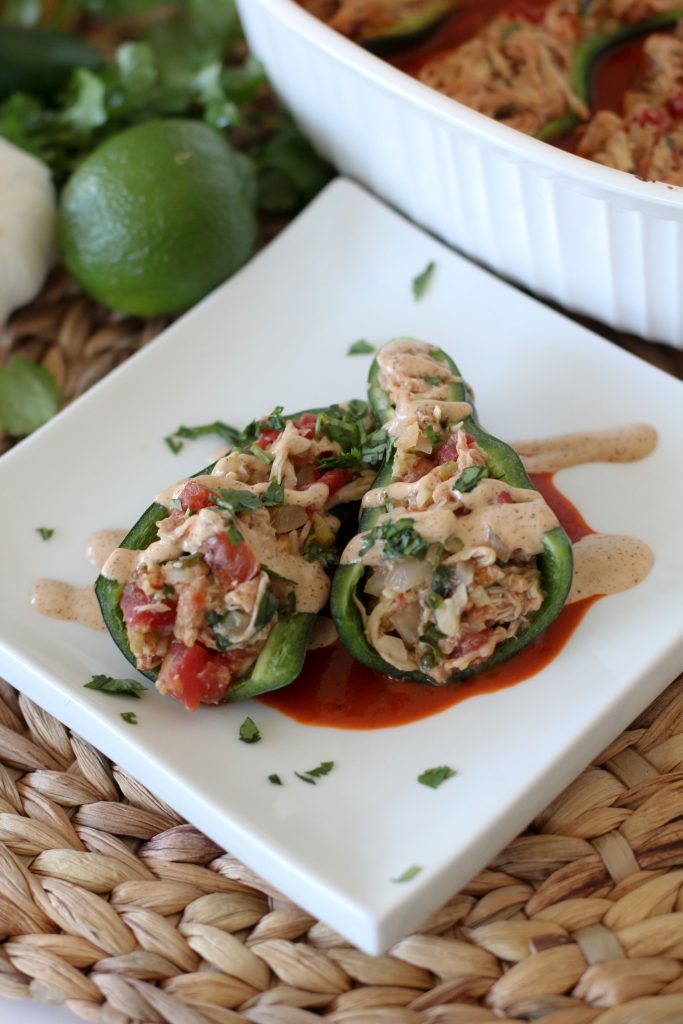 Well friends I’m here to tell you it’s 100% possible. A. Because there is so much more to Mexican cuisine than tacos and beans and B. With a little creativity you can incorporate some of those flavors into a more paleo-friendly inspired recipe quite easily.

Basically, where there’s a will there’s a way and when it comes to food I always have a will. 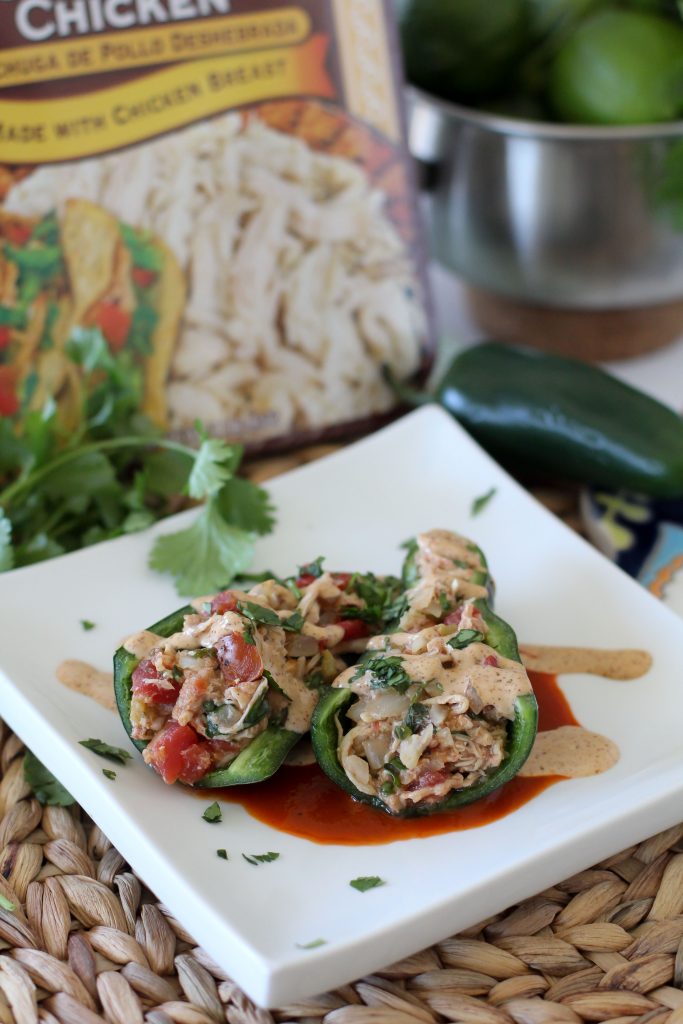 I’m also SUPER excited to be partnered up with Del Real Foods to bring you this recipe. If you’ve been following my blog for awhile, you know that last year I participated in Del Real’s Blogger Recipe Contest and placed 2nd with my Paleo Carnitas Nachos with Chipotle Crema. In fact, I decided to keep the chipotle crema in this recipe as an homage to that recipe! I even got to head down to LA to film a demo for it that you can view on You Tube.

We’ve been using Del Real Foods products for quite some time now and I love how easy they make food prep. It’s so nice to have pre-cooked proteins on hand to add into my dishes. It literally shaves my meal prep time in half. The most important part of maintaining a healthy / clean diet is making it accessible and doable.

For this recipe I’m using Del Real Foods Shredded Chicken and it really couldn’t get any easier. 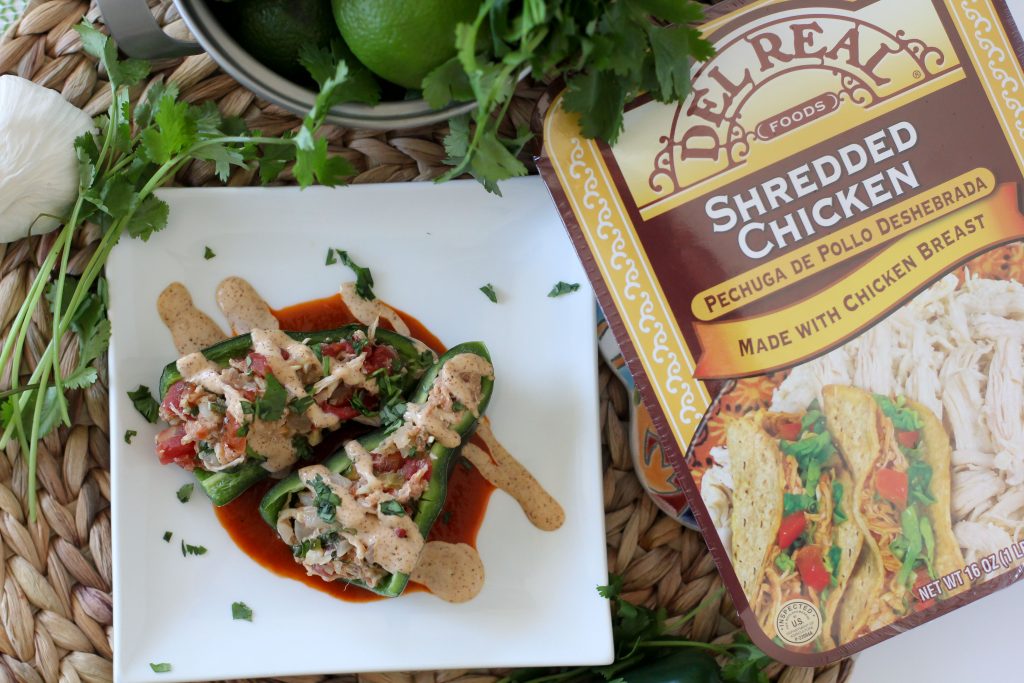 If you’d like to make this recipe Whole30 compliant you will need to make your own enchilada sauce. I recommend using Natalie from Perry’s Plate, she rocks it in the kitchen and really knows her food. You can also make the stuffed peppers sans enchilada sauce and just plate them over some salsa. Your call!

Depending on who’s eating this recipe you might want to adjust the spice level. The recipe calls for poblano peppers (because they’re amazing!) but if you’re planning to make this for kids or someone sensitive to a little heat feel free to wrap those out for some mild bell peppers instead. You can also leave the chipotle drizzle off as well.

Enjoy and make sure to check out Del Real Foods for some ready to use proteins for your next dish! 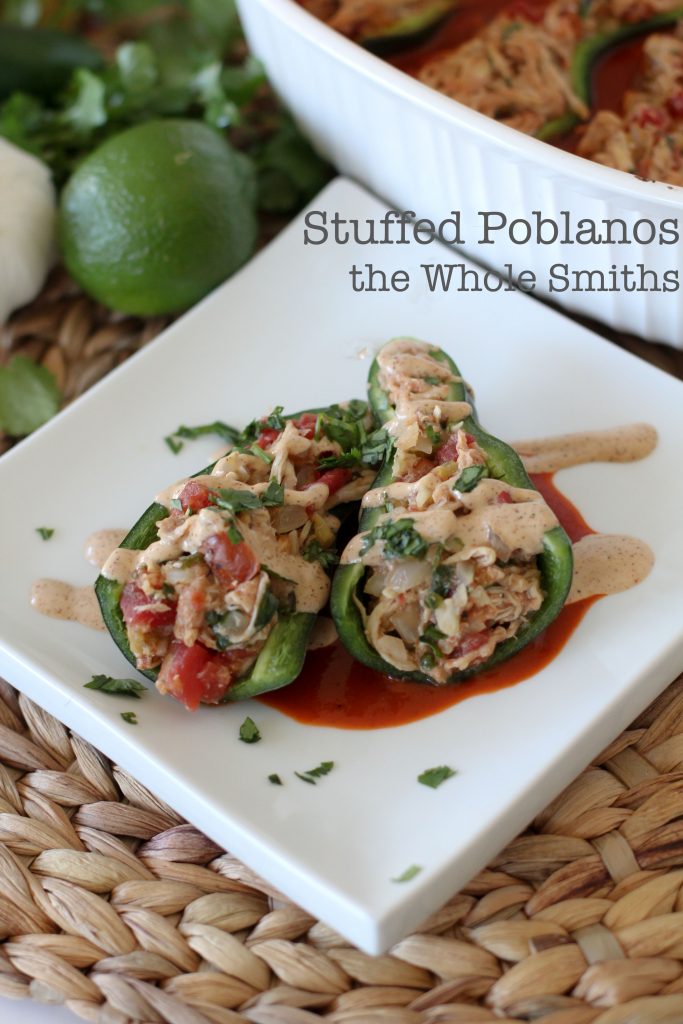 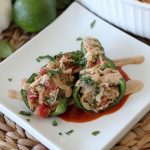 94 shares
Previous Post: « Enjoy Life Foods ProBurst Bites
Next Post: Roasted Carrots + Pine Nuts »
Note: I only work with companies and products that I feel passionately about and that align with the Whole Smiths’ views and that this post contains sponsored content. While I am compensated for the work I do, my opinions and bad jokes are always 100% my own.