I have to say, sticking with a clean diet during the “regular” part of the year is pretty easy. For the most part. Quite honestly, if there’s something I really want, like a giant hunk of cheese, I go for it. It’s not often, as I know what makes my body feel good and what doesn’t. The gluten-free stuff can be a little harder though, because I can’t just go for it. I will be down and out for days if I dove into a regular ‘ol piece of pumpkin bread. The “holidays” are a little tougher.

I knew the Holidays were going to be a bit trickier because there’s just some things that are ingrained in my mind that I must have at Thanksgiving, like pumpkin pie. (And Whole Foods PECAN PIE, good God don’t get me started. I don’t know what I am going to do without that this year.)

As for the pumpkin pie, I decided to take matters into my hand at this point. And really, I don’t like the crust on most pumpkin pies, they’re just eh so I didn’t even bother with that. It’s not graham cracker crust, right? So I decided to make a clean version of the filling and turn it into a custard. That way I wouldn’t miss any of the goodness.

I researched a lot of traditional pumpkin pies to model my recipe after. But they were filled with tons of refined sugar, evaporated milk, even flour and cream cheese (thank you for that Paula Deen). I found one with less ingredients that I could potentially modify. I was concerned that I wouldn’t be able to just swap out the evaporated milk with coconut milk, but I hoped the sweetness of the coconut milk would work. I tried whole fat coconut milk and the lighter version from Trader Joe’s. Three eggs vs. two eggs. A cinnamon swirl topping versus a crunchy topping. Three batches later, I think I cracked it.

A note on the topping. I had originally planned to used chopped pecans and walnuts but what do you know, my husband ate them all. We did have some Gluten Free Udi’s granola I had got for the girls in the pantry so I used that instead. And that’s what’s in the picture. But you can easily swap that out for a 1/3 C. chopped nuts instead. 🙂 Or leave it off altogether because it’s just as delicious without.

I hope you like this as much as I do. It couldn’t be any easier and it’s perfect to make ahead of time! 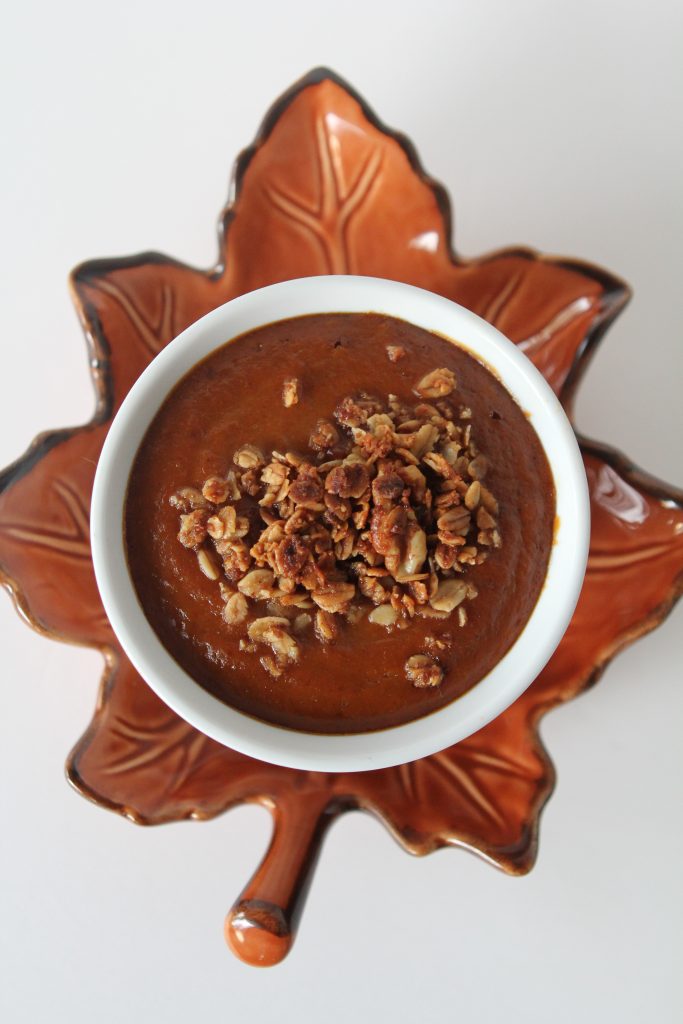 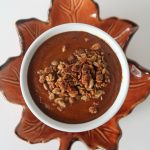 31 shares
Previous Post: « Salmon Frittata
Next Post: Orange + Honey Cranberry Sauce »
Note: I only work with companies and products that I feel passionately about and that align with the Whole Smiths’ views and that this post contains sponsored content. While I am compensated for the work I do, my opinions and bad jokes are always 100% my own.